View basket “Selected Organ Works Perreault 407, 41,43” has been added to your basket.

Although the Canon in D major for three violins and basso continuo earned him virtually worldwide fame, the oeuvre of Johann Pachelbel (1653-1706) undoubtedly focuses on the field of organ music. His oeuvre influenced subsequent generations of organists until far into the 19th century and still holds a great fascination, particularly because of its cantabile style and melodious harmony.This new edition contains three of the best-known and most frequently played works: the Prelude in D minor which is characterised by varied effects and a virtuoso obbligato pedal, as well as two melodious Ciacones in D minor and F minor with easily structured themes. 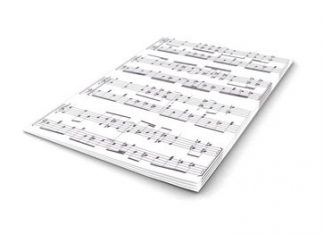