Parthenia was published in c. 1612 as a wedding gift to Princess Elizabeth and the Elector Palatine of Heidelberg, Frederick V. The book contains 19 pieces by the three greatest composers of the time, William Byrd, John Bull and Orlando Gibbons. Parthenia is known not only for these works but also because it was the first engraved English music book. Its sister volume, Parthenia In-Violata was published some years later and is scored for virginals and bass viol. While its contents are not as lofty as the earlier book, they are, nevertheless charming and tell us much about the domestic music-making in England in the reign of James I. This new edition by Jon Baxendale and Francis Knights looks at some of the myths behind the publications, discusses their performance. Included are photocopiable parts for performance with a stringed bass instrument. 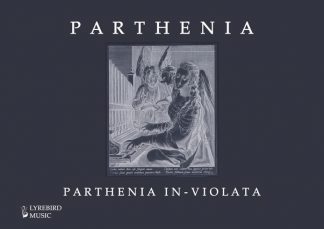